Come out for a celebration of underground literature at a Bookeasy in Brooklyn, on Sunday September 30th from 7-midnight at the Way Station on 683 Washington Ave. There will be live music, dancing, lively discussion, and readings from banned and censored books. 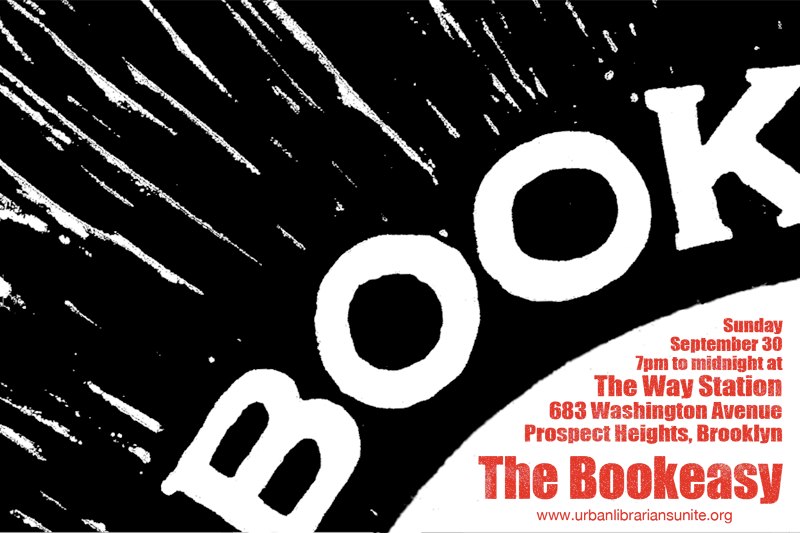 As long as there have been books there have been people who sought to control them. They are a highly efficient, cost effective, durable, and portable means of spreading thought and dissent. There has always been a Books Police ready to limit what people to read.

Libraries have stood fast to protect dangerous literature. The American Library Association has celebrated intellectual freedom for thirty years with Banned Books Week. This week long celebration of forbidden and censored texts has regularly reminded us that we are free to read as we will, but it that has not always been the case and for many it still is not.

Kick off Banned Book Week with a celebration of the literary underground. Join Urban Librarians Unite for a Bookeasy, a celebration of books and authors who have been banned, censored, or even imprisoned. There will be live music featuring members of the librarian band Lost In the Stacks (performing as Secret Handshake), dancing, and frivolity. James Jameson will be on hand performing solo/acoustic dancy dark lullaby-esque songs to break your heart and fill your brain. There will also be readings of banned, shunned, and censored works.

Down With The Book Police! Up With Banned Books! 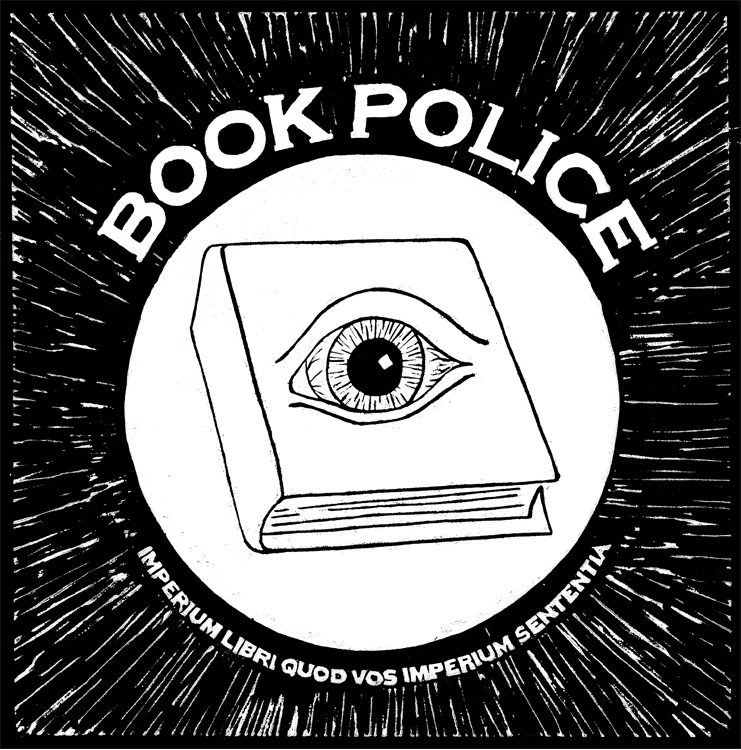