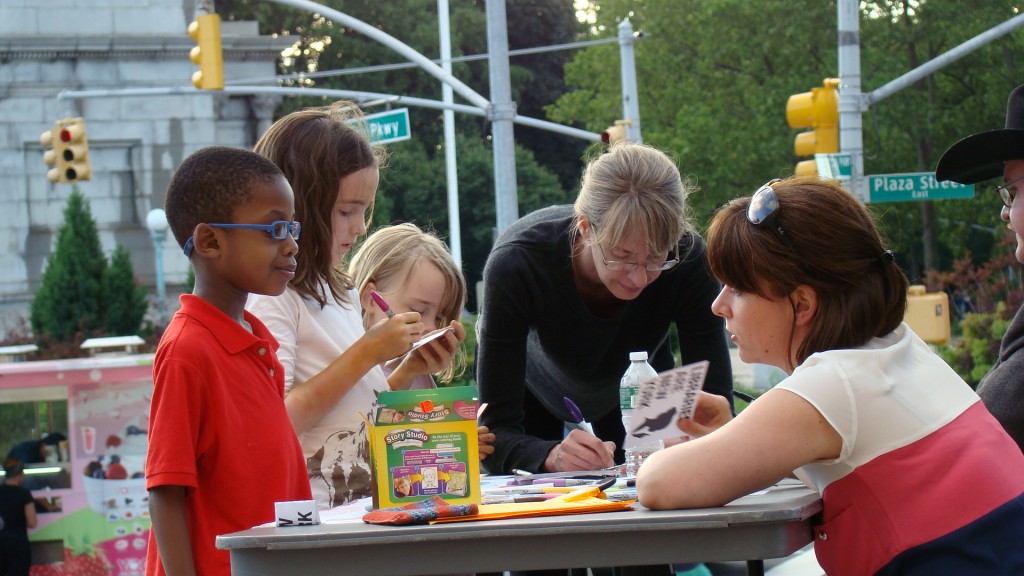 The budget battle this year ended in the clearest victory we have seen in years. For the first time since 2008 there were NO cuts to the city library budgets. Yes we are absolutely ecstatic about things holding level, that might be a little strange but since we have been watching a slow death by a thousand cuts this year staying whole is really important. 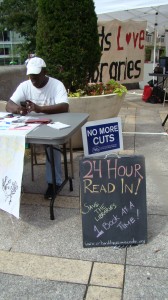 A lot of people worked really hard this year. We would of course first like to thank all of our amazing volunteers. Folks have been coming out for the Read In and the Volunteer Library Brigade in a big big way and that made a huge difference in our advocacy this year. Thanks to our vols! 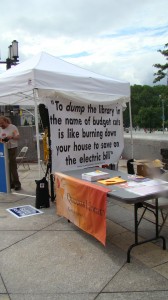 A big thank you goes to all the City Council who worked so hard on behalf of libraries but in particular to City Councilmembers Jimmy Van Bramer and Vincent Gentile. They, along with their staff, were tireless in fighting for libraries. We had a chance to help them coordinate a great children’s rally at City Hall which was a blast to do and a nice example of teamwork by library advocates in the city. 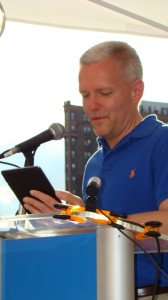 Speaking of teamwork for library advocates in the city, we would like to say a big thank you to the Community Affairs departments at Brooklyn Public Library, Queens Library, and New York Public Library. We had a great year of working together on all kinds of events. We really appreciate the support of the city libraries and in our turn we wholeheartedly support the essential work that they do every day. 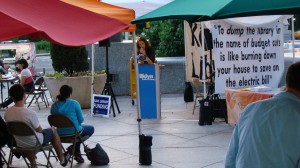 No Cuts! No Closures! No Layoffs! We did it folks, total budget restoration, and we could not have done it without your help.