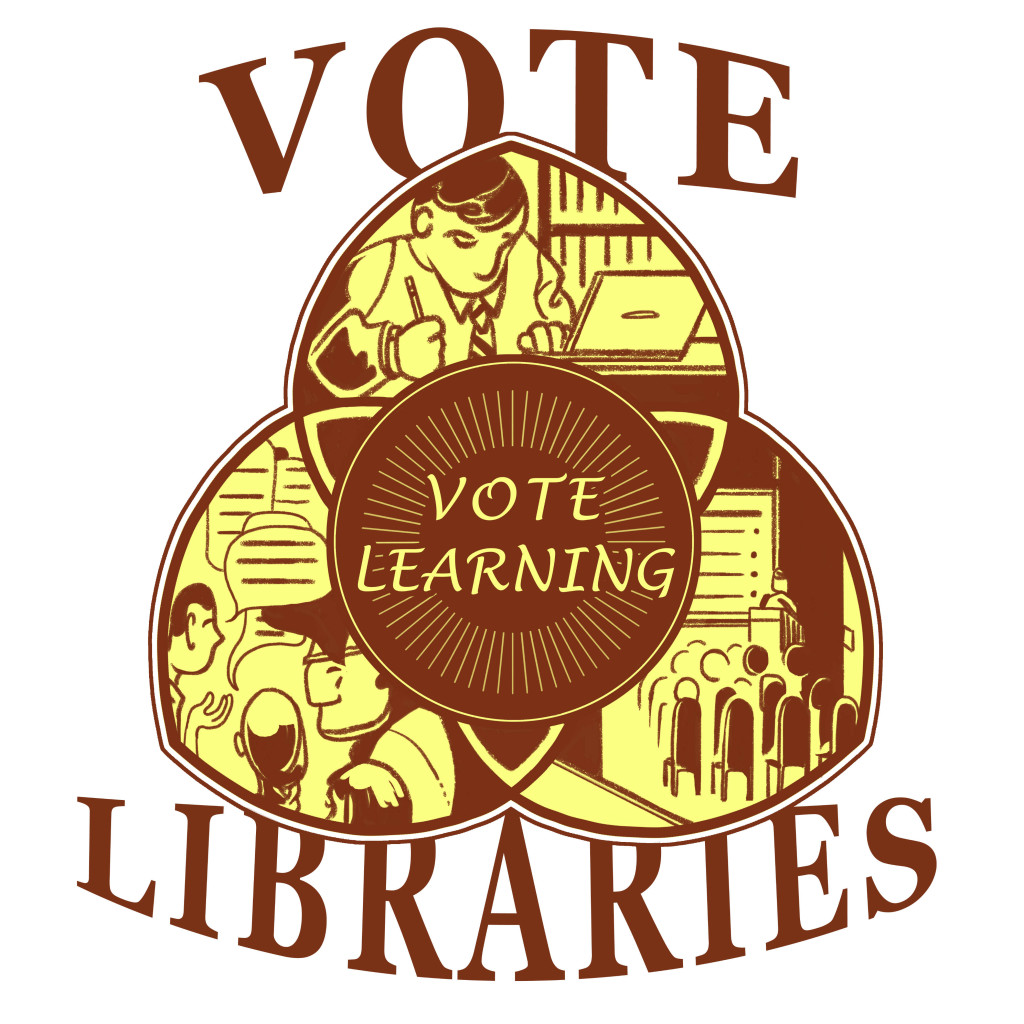 The Koch Brothers are going after a small town library in Illinois. This is actually happening. Why would a pair of billionaires who largely control Republic politics care about a local small town library? It’s a great question and a perfect illustration of how big money politics are wrecking Main Street America.

Plainfield IL is trying to raise money for a new library building. The library is currently an anchor for downtown and is a much loved and heavily used part of the community. They are asking for a 20 year bond and a small increase in property taxes. The end result will be a brand new library that is three times larger than the current library, still in downtown, and will feature new technology, public meeting spaces, classrooms, and more space for books DVDs and other materials for the community.

The Plainfield Library came up with this after years of focus groups, surveys, and public town meetings. The leadership of the library worked closely with community leaders and stakeholders to create a comprehensive plan that would give them cutting edge library services in ways that the community values. This is good old American democracy in action, a public institution needs an update, the community gets involved, a shared vision is formed, people move forward. That is how America is supposed to work.

Then big interests got involved. In this case it is the mega PAC Americans for Prosperity who have decided any tax is a bad tax. They have started a campaign run by professional political operatives from out of town to do a hit job on this library vote. They are doing robocalls to the community with wrong information and doing a social media push that suggests that the new library is frivolous.

This is exactly what is wrong with American democracy today. Large operators mess with small town politics and try to use them to push a national or regional agenda. They do this with no regard for the people who actually live in the community they are impacting. Whatever prosperity this PAC is pushing it is certainly not prosperity for the people of Plainfield where studies have shown that for every $1 spent on the library the community receives $5.93 worth of services. I am not sure how anyone can suggest that an entity that returns value at a rate of 500% can be seen as a bad investment.

I have friends who are in the Tea Party, mostly old buddies who I grew up. We have a lot of laughs and avoid talking about politics for the most part. The one thing that they will tell me though is that libraries get a pass from them. They can see their tax dollars there on the shelves and in the hands of their kids. They like having a place they can drop off their moms to hang out for a few hours and know that they will be safe and well treated. They know that the librarians are not getting rich and they respect the work that they do. They are proud of their library and they brag to me about what it is doing and how my big city library needs to keep up. Ultimately it is that pride that makes a difference.

I’m really proud to be an American but I feel like the America that I grew up in the 70s is long gone. We used to build things as a nation, big beautiful things that we built so that our grandchildren could use them. We used to work together to help our neighbors and our communities. We used to stand for things that couldn’t be seen on a bank statement. Now, with the Americans for Prosperity in the lead, there is a tone of “I got mine so tough luck for you” in the national dialog. We piss away our community’s future to save $10 a month in taxes (which we would have just spent at Starbucks anyway), and somehow feel proud of ourselves for doing so. .